I received a call from my younger sister that the tickets had been booked and the family would be watching the movie “Baahubali-The Conclusion” in Telugu language on April 29th, 2017 at Eros Theatre in New Delhi. As usual, I was excited and assured her that I will be reaching the theatre directly after my working hours or I would take the permission to join them at the theatre. However, it was decided that I must reach home and accompany them. Each one of us was excited. However, my sister, who was at the driver’s seat, was proud to announce that she has seen the movie in the Hindi language on April 28th, 2017. She was hyper about it as though it was a great achievement for her. Moreover, she wanted to compare the movie in both languages. She promised me that she will not share the story with me. 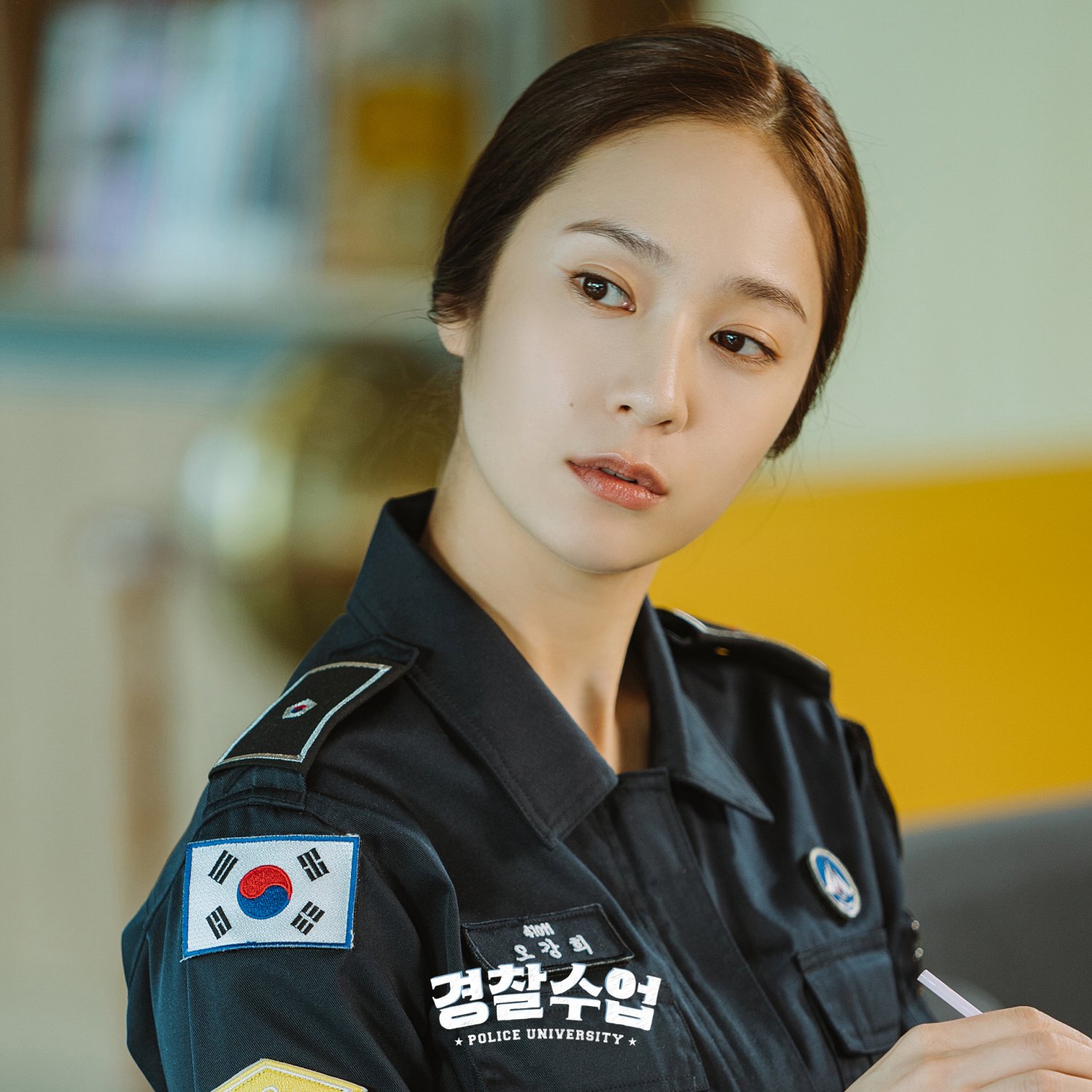 The theatre was jam packed and everyone wanted to watch the movie without losing a single scene. Each one of the individual arrived in time and took the possession of their sets Kissasian. I wish we were so punctual in our classes too! Children demanded their parents for the large pack of popcorn and soft drinks. How could I miss them? I wanted to do two things together-watch and munch! Thanks the movie began on time.

According to the Central Board of Film Certification, the name of the movie was “Baahubali-The Conclusion”. It was in Telugu language. It was coloured one and was cinemascope. The date of release was April 24th, 2017 and under the Universal category (that is meant for both adults and children). However, it was clearly mentioned that the movie must be watched under parental guidance. The name of the applicant to sign was Shri Y.N. Sobhandari for M/s Arka Media Works Entertainment LLP, Hyderabad and other signee was Shri Pahlaj Nihalani, Chairperson, CBFC, Mumbai. The duration of the movie was for 167 minutes and 30 seconds.

Titles were providing, associating and linking the connectivity between Baahubali Part 1 and Baahubali-The Conclusion. The short story of the part One of the movie was showcased in the Titles of the movie (one must have perceived the audience in the theatre-I perceived that all of them were dumbstruck and not even a single person was blinking their eyes-I thought movies indeed play a major role in learning and educating ourselves, and there is no need to work hard with the individuals. This will do wonders in the classes of Law, Literature, History, Sociology and Journalism and Mass Media. ).

The movie was presented by K. Raghavendra Rao, production of an Arka Mediaworks and creative film by S. S. Rajamouli. The lyrics and dialogues were written by Manoj Muntashir. The music was by M. M. Keeravani. The cinematography by K. K. Senthil Kumar. Vivid colored sketches were introduced at the beginning of the movie with the song at the background. The producers of the movie were Shobu Yarlagadda and Prasad Devineni. The screenplay and Direction was by S. S. Raja Mouli. The main star cast was Prabhas, Rana Daggubati, Anushka Shetty, Sathyaraj, Ramya Krishna, Nassar and Tamannaah. It was distributed by Arka Media Works for Telugu version, K. Productions for Tamil version, Global United Media for Malayalam version and Dharma Productions for Hindi version. It was released in 4K high Definition format.

Once the titles are over, the story begins for us. Our hero-Amarendra Baahubali– achieves his victory in the battlefield. The Queen Mother is proud of this achievement and declares that he will be crowned as the future king of Maahishmati. Her words turned out to be the festival moments for the people in the kingdom. However, her own and real son Bhallaladeva and husband are against her wishes. Her husband starts instigating Bhallaladeva against her. This is the turning point in the movie.

The Queen Mother instructs Amarendra and Katappa to take the tour of their kingdom in order to gain more knowledge of their subjects and well-being. Amarendra meets Devasena and is attracted by her charm and skills. They fall in love with each other. Soon this information reaches to Bhallaladeva and he makes a plan to create the differences between Shivagami and Amarendra. He tells his mother that he has fallen in love with Devasena and expresses his desire to marry her. The proposal is sent to Devasena from the side of Shivagami and is rejected by Devasena. The Queen is enraged at this attitude of Devasena and instructs Amarendra to capture, bind her as prisoner and present her at the court of Maahishmati.

Amarendra helps and protects the kingdom of Kuntala from their enemies called Pindaris. With his excellent skills, Amarendra overpowers Pindaris and saves the kingdom. Devasena was curious to know about the truth and demands to reveal his identity. She comes to know that Amarendra is the future king of Maahishmati and refuses to be the prisoner. He promises to protect her modesty and marries her. Both of them leave for Maahishmati. Shivagami comes to know about the truth and is not happy about it. At this time, she feels guilty for not keeping her promise to Bhallaladeva. This is the first point where the turning point of the story can be observed in the movie.

The differences between Shivagami and Amarendra kick off from this point. Soon Shivagami asks Amarendra to leave the kingdom with his pregnant wife. With the help of evil ideas, Bijjaladeva is successful in creating more differences between them. In one scenario, he declares that Amarendra is trying to assassinate Bhallaladeva in order to be the King. She orders Katappa to kill Amarendra secretly so that the kingdom is saved from disharmony between the royal family and the subjects. As a result, Amarendra is stabbed to death by Katappa, the queen is informed about the treacherous ideas of Bijjaladeva and Bhallaladeva and her mistake in judging her own people. In the meantime, Devasena gives birth to a baby boy and arrives to the palace after knowing the death of her husband. Shivagami announces that the new borne baby is Mahendra Baahubali and future king of Maahishmati.

Bhallaladeva is surprised and orders his soldiers to capture the Queen, kill the baby and imprison Devasena. The Queen escapes from the palace and dies soon. The baby is rescued by the common people and called as Shivudu. Soon he comes to know about his imprisoned mother Devasena from Katappa and falls in love with Avantika. He fights against the injustice and is victorious in the end.

Do an individual wish to enjoy slots? Well, that’s a great idea. Most you need to do is familiarize yourself with the rules and get going. In recent times, on-line slots have switched out to become one of the major games that will help you earn money from the on line casino industry. These are […]

Sporting Betting in the New

Sporting gambling belongs to the most well liked fun-based activities on casinos at present, shipping understanding of every six funds option. Afterwards belonging to the afternoon (or season) a majority of which will bucks is without a doubt laid down with the casino’s coffers, giving that punters (sports bettors) through harmed hopes and even useless […]

Casinos online offer the same games that are available in casinos located in the real world. Both in land-based and online casinos, the most popular games are slot machines. There are numerous types of slot machines, however the most popular are those that have an ongoing pool. Progressive machines can offer jackpots that can reach […]